Warning: Use of undefined constant CHILD_THEME_VERSION - assumed 'CHILD_THEME_VERSION' (this will throw an Error in a future version of PHP) in /home/mishaun/public_html/wp-content/themes/lovely/functions.php on line 14
 655 West Wedding | Mishaun Arrington Photography

I am so excited to share Erin and Matt’s awesome wedding with you all today! They were married at one of my favorite venues, 655 West. From the lakeside ceremony to the super fun reception, every detail was perfect!

Erin and Matt met at a local swimming hole that everyone in their hometown went to in the summer. Erin says “It was under a bridge on a back road at Dog River. I was about 18 and Matt was about 21. We both happened to wonder to the swimming hole on the same particular day.”

When it was time to pop the question, Matt picked the perfect location, Erin’s family cabin in Ellijay. Here is what Erin had to say about the proposal, “It was new year’s weekend and Matt wanted to go out of town, so we went to my parent’s cabin. We had gone to Amicalola Falls and went back to the cabin to get ready for dinner.  We were standing at the back door looking out over the mountains and started talking about the future and making plans. Matt said, “you know we’d have to be married before any of that happened” and I agreed. Then Matt asked me if he were to ask me to marry him would I say yes? Me, not thinking anything of it, said yeah, of course, I would. Matt asked me the same question several more times and then finally got down on one knee and proposed.”

I started off the day in the bridal suite with Erin and her girls. The girls were so much fun and you could tell just how happy they were to see Erin and Matt tie the knot. Erin’s dress was so gorgeous and it looked like it was made just for her! I asked her about how she chose it and here is what she said, “I found a small boutique in Bowden called Simple Elegance. They were amazing and had a wide selection of dresses. I tried on just about every dress in the store and narrowed it down to two. A full lace form fitted more vintage style dress and the one I got. I could tell from the expressions of my family that the one I chose was going to be the right dress. Plus, I always wanted a satin dress.”

My favorite part of the day was the behind the door moment right before the ceremony. Erin and Matt chose not to see each other before Erin was walking down the aisle, but they did want to hold hands and pray together. Watching the way they interacted together was so sweet and I was crying behind my camera. Erin said “Matt didn’t see me but we spoke to each other and prayed together. It really made the fact that I was about to get married real, it wasn’t until that moment that it actually sunk in what was happening. The prayer Matt said was the most humbling and heartfelt prayer I’ve ever heard; it reminded me one of the many reasons why I love that man and wanted to marry him.”

The ceremony was a mix of heartfelt moments and happy tears. When Matt saw Erin walking down the aisle his reaction was so sweet. You could tell just how excited Erin and Matt were to be spending the rest of their lives together.

I love when couples incorporate what is important to them on their wedding day. Erin and Matt made sure that their motorcycles were a part of their day. From the boutonnieres with mini wrenches in them to having friends and family park their bikes across the lake so you could see them during the ceremony, all the details spoke to their favorite things. We made our way over to the bikes during portraits so we could use them for photos.

The reception was so much fun! The highlight of the night was the cake cutting. Both Erin and Matt said it was one of their favorite moments. Matt got Erin really good with the cake smash so, in turn, Matt’s dad pinned his arms back so that Erin could have her payback. The guest reactions were priceless! Erin and Matt decided to ride off on their motorcycle through the sparklers, one of the best exits ever!

Erin and Matt, thank you so much for allowing me to be a part of your wedding day. I wish you a lifetime of love and happiness!

Cake Maker: Cakes from the Heart 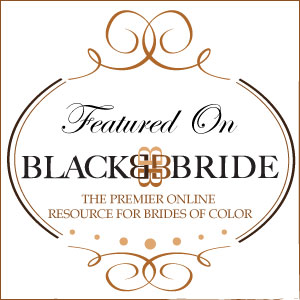 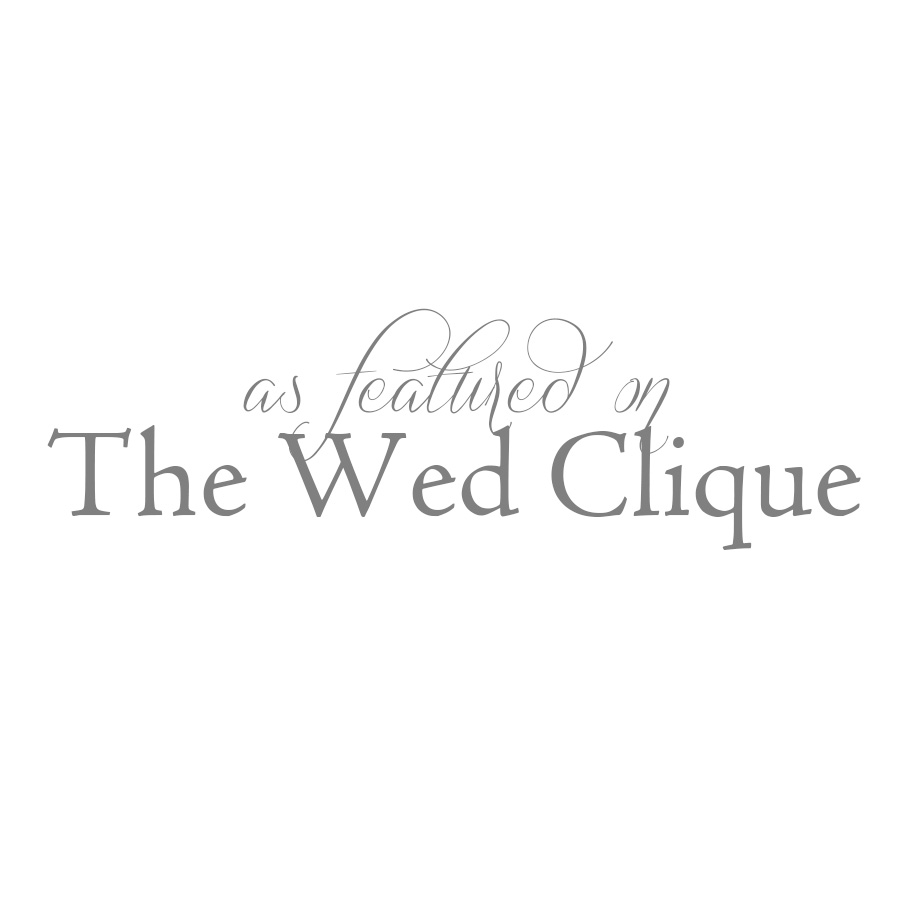